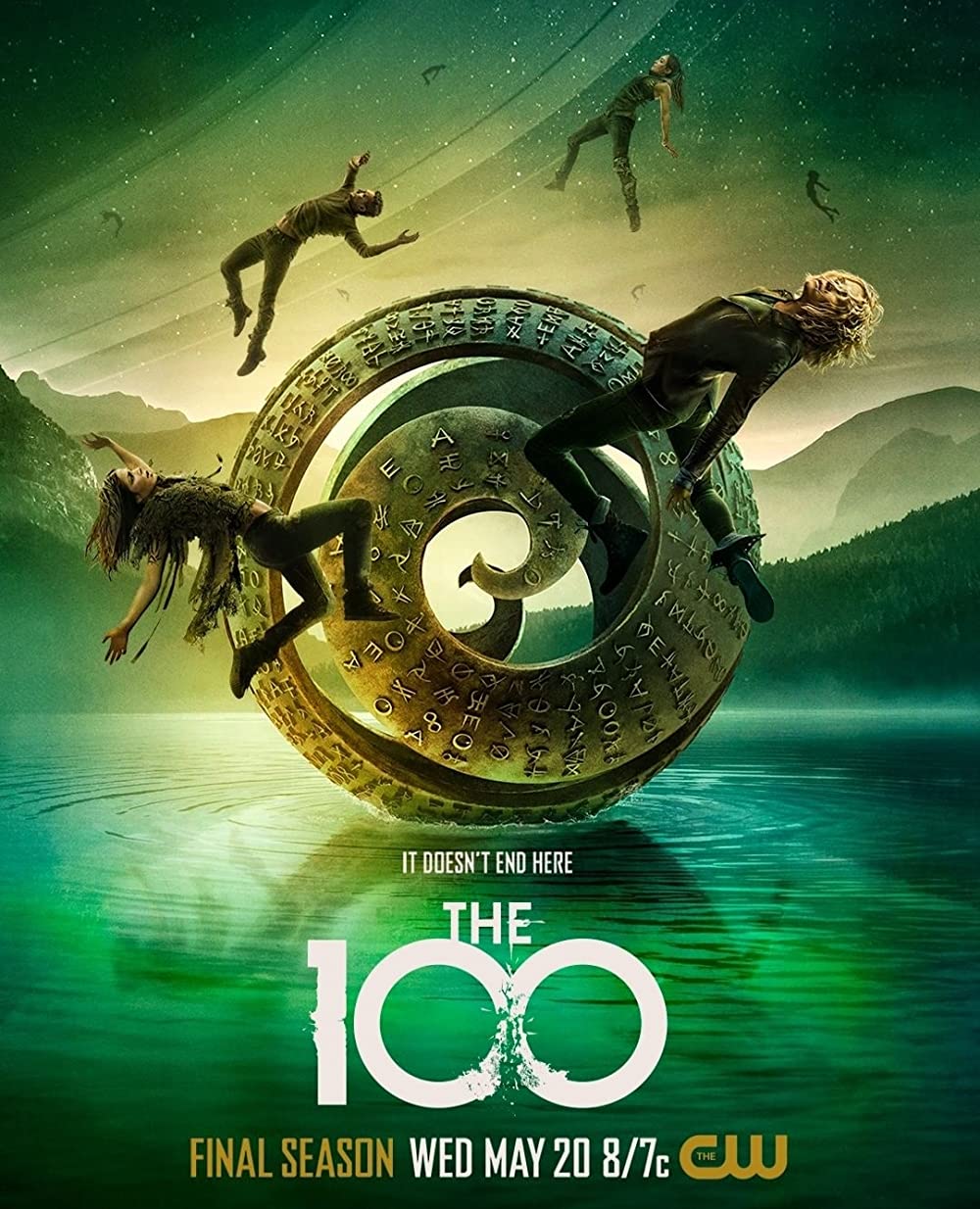 7.6
Almost a century after nuclear weapons have decimated the world, most of humanity lives aboard "The Ark," a series of space stations orbiting the planet. When resources become scare and the life support systems start failing, they decide to try life on Earth again... but only with society's most expendable members. A group of teenagers struggle to survive on The 100, a post-apocalyptic series based on the book series of the same name. All of them are flawed in some way; most were only dumped on Earth because of their past crimes. Can they take back their home planet for the future of humanity? Or will their numbers prove that the world is doomed once and for all?
MOST POPULAR DVD RELEASES
LATEST DVD DATES
[view all]