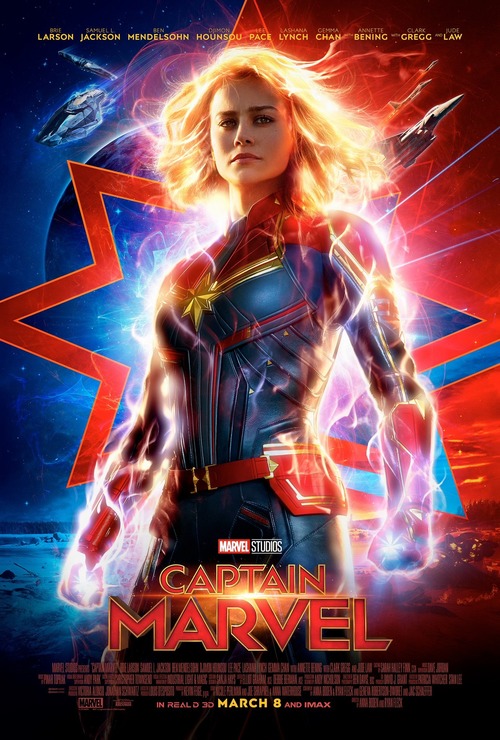 6.8
Set in the Marvel Universe in the 1990's, Captain Marvel stars Brie Larson as Carol Danvers, a former Air Force pilot whose DNA was fused with that of the Kree, granting her super strength, the ability to shoot energy blasts from her hands, and flight. Becoming Captain Marvel, she takes to the stars as a member of the Kree fighting squad, Starforce. Upon return home, she gets involved in an interstellar conflict between the Kree and their shape shifting adversaries, the Skrulls, with Earth caught in the middle. Will Captain Marvel be able to keep her homeworld safe?
MOST POPULAR DVD RELEASES
LATEST DVD DATES
[view all]