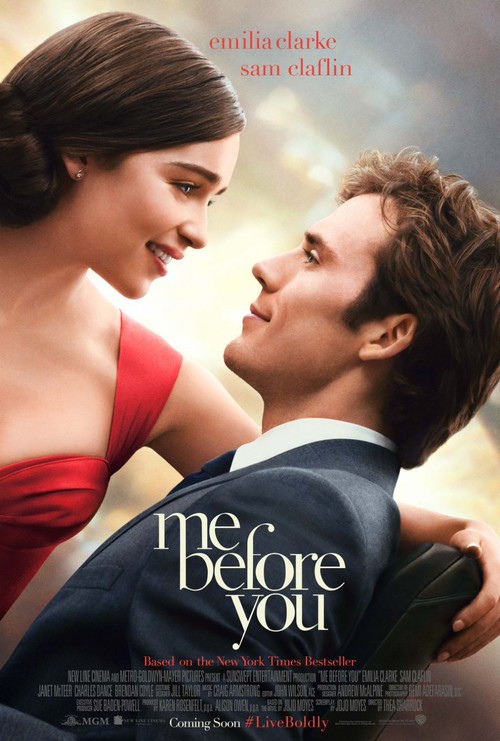 7.6
Louisa Clark has lived in the same small town her whole life. She enjoys small town living, but is not always fond of the way that people talk behind other people's backs. William Traynor was recently injured in an accident that has left him paralyzed, and Louisa is the one who is assigned to care for William. In the beginning, the two of them treat the arrangement as a professional one. But as time goes by, the two realize that they may be different in many ways, but they also have several very important things in common.
MOST POPULAR DVD RELEASES
LATEST DVD DATES
[view all]