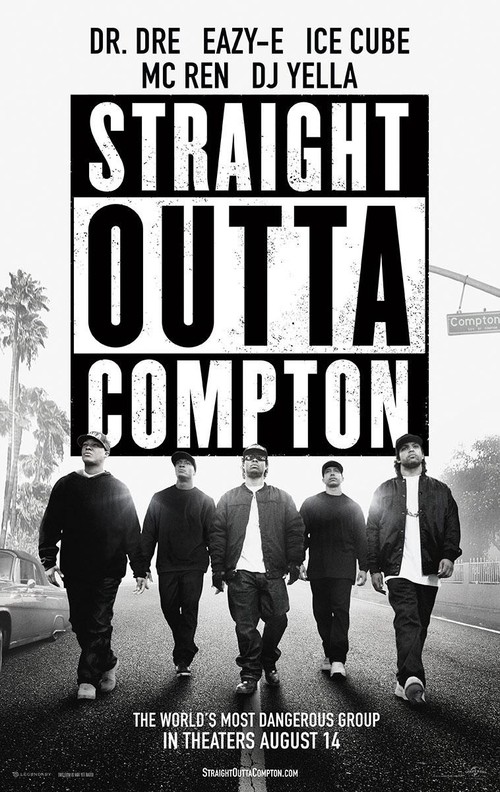 7.8
Straight Outta Compton details the story of N.W.A., the controversial crooners who sang about their experiences growing up in turbulent Compton, California. The groundbreaking band challenged traditional views on rap music and were constantly shroud in controversy due to the bluntness of their lyrics. The rise and fall of the band is captured in Straight Outta Compton while viewers are afforded an intimate look into race relations and crime in Compton in the 80s.
MOST POPULAR DVD RELEASES
LATEST DVD DATES
[view all]