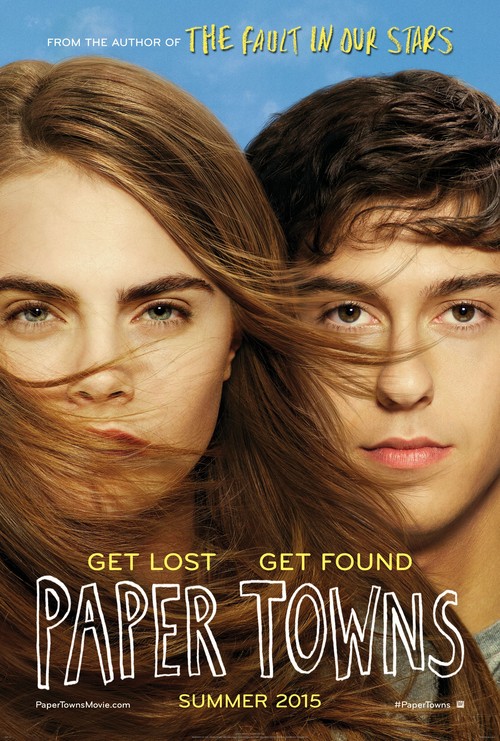 PG-13 Drama, Mystery, Romance
The products below contain affiliate links. We may receive a commission for purchases made through these links.
POSTERS
‹ ›

6.2
Quentin Jacobsen has always had a crush on the spirited Margo Spiegelman, but he doesn't think the girl knows he exists. Until one night when she pays him an unexpected visit at his house. They head out for a night of pranking. The next day at school, Quentin discovers that Margo has gone missing. But she has left clues for him to find her. The closer he gets to locating Margo, the more he begins to learn who the girl of his dreams really is.
MOST POPULAR DVD RELEASES
LATEST DVD DATES
[view all]