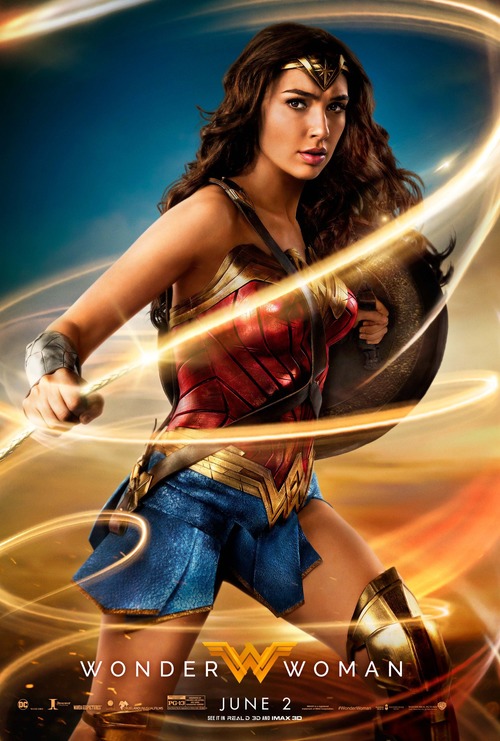 7.4
In Wonder Woman, the Amazons live on a secluded island with no outside contact. Diana is the princess of this proud race of warriors. Her life is turned upside down after a pilot crashes onto the island and discovers the Amazons. During his stay, he tells of the horrors occurring in World War I. It doesn't take long for Diana to leave her home and seek to swing the tide of the Great War. She battles alongside the American pilot in the largest war the world has seen. Among the regular humans, Diana will soon become known as Wonder Woman.
MOST POPULAR DVD RELEASES
LATEST DVD DATES
[view all]