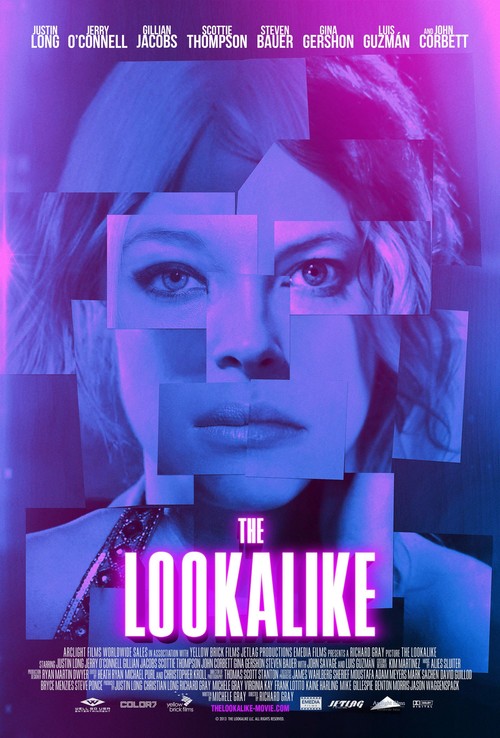 5.4
Notorious drug dealer William Spinks is obsessed with a beautiful young lady, Sadie Hill. Bobby and Frank are paid big money to bring Sadie right into Spinks' arms. However, the deal is compromised as Sadie is accidentally killed while in captivity. Bobby and Frank improvise and seek a replacement to seal the deal with Spinks. They scout local strip clubs and find the perfect Sadie lookalike. Beautiful, deaf and formerly addicted to drugs, the lookalike is forced into a series of staged ransoms and other dangerous encounters. Spinks is in for a big surprise when his cash doesn't get him the real Sadie.
MOST POPULAR DVD RELEASES
LATEST DVD DATES
[view all]