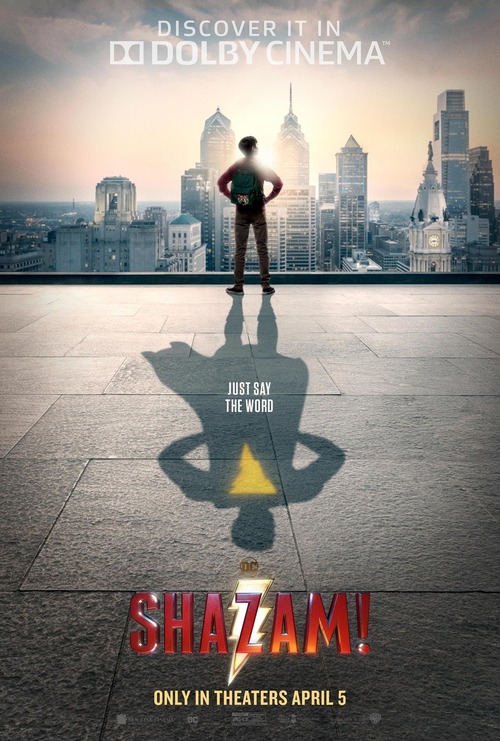 7.0
Shazam showcases street-smart foster child Billy Batson, a 14-year-old boy wonder who has the ability to magically transform into an adult superhero by only shouting the wizard Shazam?s name. Upon uttering the moniker, the adolescent radio news reporter is instantaneously struck by a magical bolt of lightening and transforms into a powerful force to be reckoned with. Upon transformation, Billy is anointed with the abilities of six dynamic mythical figures. Eventually, the boy's newfound capacities are tested when he must face off against the evil Dr. Thaddeus Sivana.
MOST POPULAR DVD RELEASES
LATEST DVD DATES
[view all]