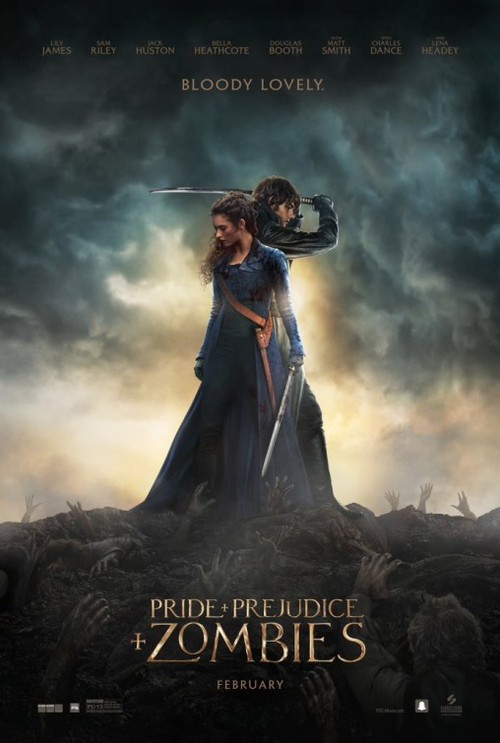 Pride and Prejudice and Zombies (2016)

PG-13 Comedy, Horror, Romance
The products below contain affiliate links. We may receive a commission for purchases made through these links.
POSTERS
‹ ›

5.8
Elizabeth Bennet is a young woman in 19th-century England who is known for her keen wit. This second-oldest of five daughters is especially close to her sister Jane, and the two of them have a great deal to talk about when the dashing Mr. Bingley and Mr. Darcy come to town. There is more on their minds, however, than mere romance. The countryside has been afflicted with a plague of zombies, and these genteel women must use all of their ingenuity to keep their clever brains from being consumed. Who knew that rural England could be such an exciting place?
MOST POPULAR DVD RELEASES
LATEST DVD DATES
[view all]