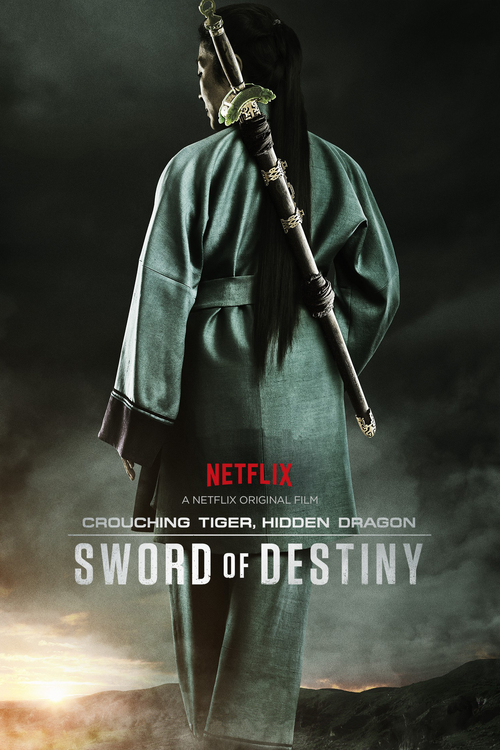 6.1
Based on the novel Iron Knight, Silver Vase and the sequel to the original Crouching Tiger, Hidden Dragon. Similar to the original, the characters go on a journey of love, both young and lost, one legendary weapon, and a last chance at redemption. All of this takes place within the setting of the age old practice of martial arts. This quest will determine the fate of every character as well as the world.
MOST POPULAR DVD RELEASES
LATEST DVD DATES
[view all]