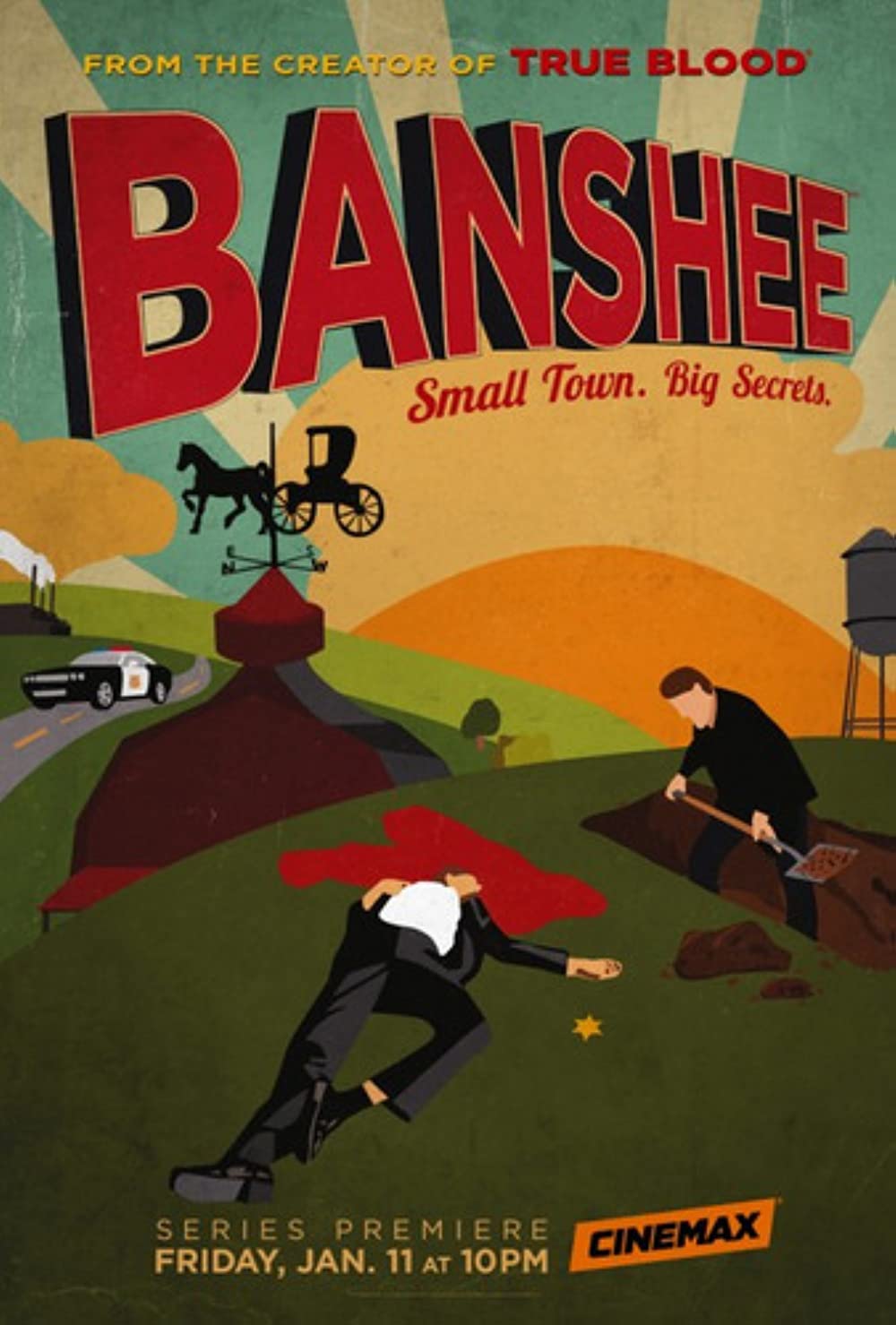 8.4
Banshee, Pennsylvania is a tiny Amish town that is the setting for the "Banshee" drama series. Its story revolves around a mysterious criminal who has done time in prison. After stealing the identity of a murdered former Banshee sheriff named Lucas Hood, he uses his new identity to help him evade a powerful criminal named Rabbit who is trying to kill him. Hood also tries to fix his damaged relationship with his ex-girlfriend. As fate would have it, she is also Rabbit's daughter. Throughout the series, Hood struggles to keep people from learning his real identity. There are also occasions when Hood joins two of his former partners in crime and reverts to his old ways.
MOST POPULAR DVD RELEASES
LATEST DVD DATES
[view all]