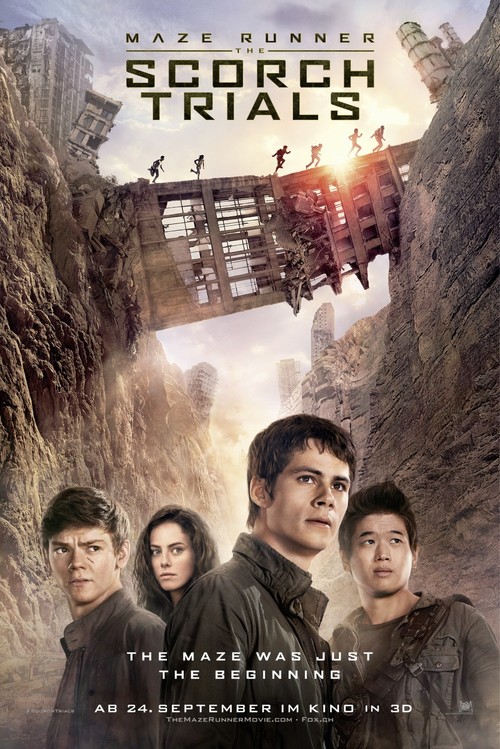 6.3
Based upon a popular young adult trilogy, Maze Runner: Scorch Trials is the second movie in the series. Mistakenly, the protagonist, Thomas, and the other Gladers believed that escaping the Maze would mean their freedom. Instead they are confronted with the second phase of WICKED?s plan: the Scorch. Now this ragtag group has just two weeks to traverse the most desolate, burned section of the world, coping with disease, solar flares, and WICKED?s ever-changing set of variables. In the end, the Maze will seem more like home than ever before.
MOST POPULAR DVD RELEASES
LATEST DVD DATES
[view all]