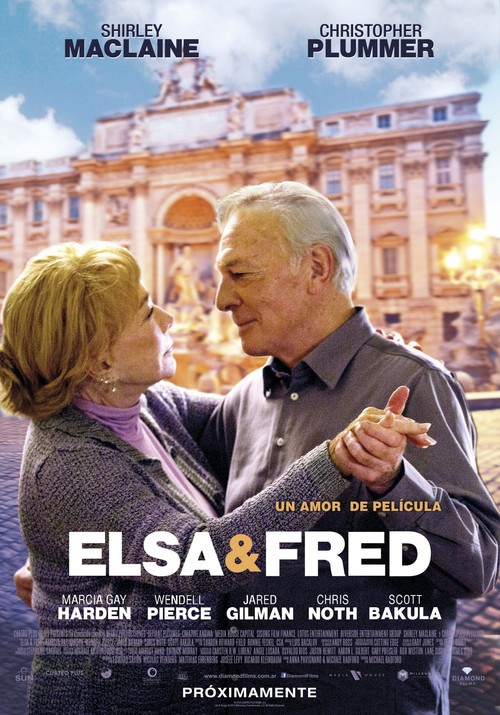 6.4
After losing his wife, a devastated Fred moves from his home to a small apartment. Feeling confused and alone, Fred meets a Elsa, a fellow tenant. Elsa is a vivacious older woman who dreams of reenacting a scene from Federico Fellini's movie La Dolce Vita at the Fontana di Trevi in Rome. While Fred is discouraged after the death of his wife, Elsa is determined to teach him to live every day to the fullest, no matter how much time he has left. Elsa and Fred's friendship blossoms into a sweet romance, which shows us that it is never too late to find love and live life to the fullest.
MOST POPULAR DVD RELEASES
LATEST DVD DATES
[view all]