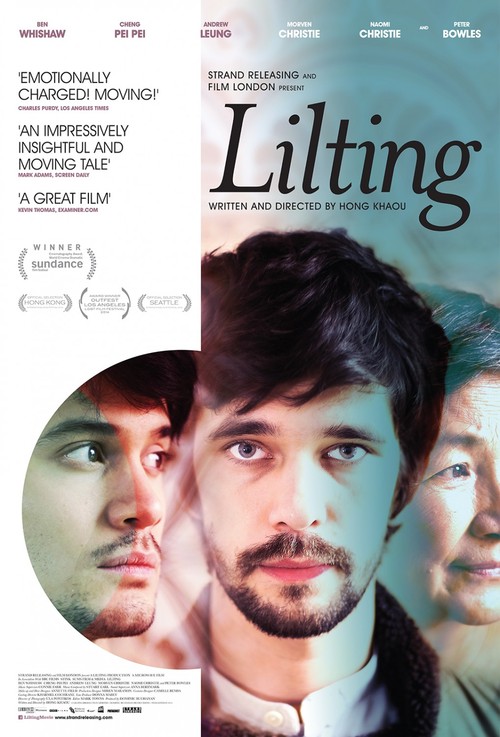 7.1
Junn is a Cambodian Chinese widower who lives in a home for the elderly. She is visited often by her son Kai, but disapproves of his best friend and room mate Richard. She finds a romantic interest in Alan, an English-speaking resident. However, Junn never learned to speak English and they are unable to communicate in a common language. She soon loses her son in an accident. Richard takes it upon himself to hire a translator to aid Junn and Alan's budding relationship in spite of the tensions present in each relationship as Junn and Richard cope with Kai's death.
MOST POPULAR DVD RELEASES
LATEST DVD DATES
[view all]