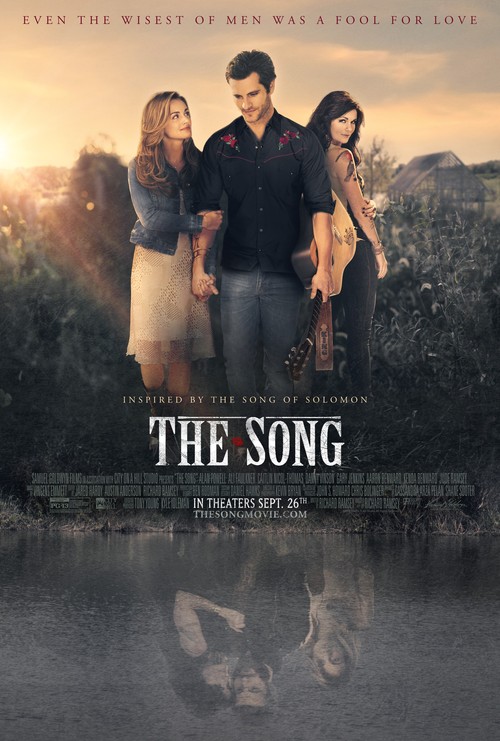 PG-13 Drama, Music, Romance
The products below contain affiliate links. We may receive a commission for purchases made through these links.
TRAILER

5.9
Jed's father was a famous man. Jed King has spent his life trying to escape from his father's shadow and create a life for himself that doesn't reflect his father. Jed is a singer and songwriter trying to catch his big break. A local vineyard festival hires Jed to perform and while there, he meets Rose. Rose and Jed have a whirlwind romance that results in marriage. Not long after they are wed, he writes a song for his new bride called The Song. It becomes a huge hit and Jed is thrust into the spotlight. As a result of the quick assent into a public life, his marriage starts to fall apart, and Jed runs into temptations that might destroy his marriage and his life.
MOST POPULAR DVD RELEASES
LATEST DVD DATES
[view all]