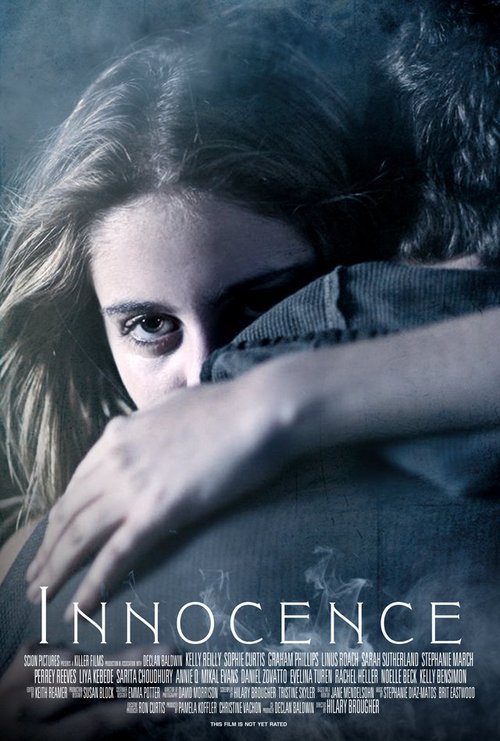 PG-13 Adventure, Fantasy, Horror
The products below contain affiliate links. We may receive a commission for purchases made through these links.
POSTERS
‹ ›

4.4
Beckett and her father move to New York City after Beckett's mother dies unexpectedly. Her father is a successful writer who sends Beckett to an exclusive private school. She isn't there long before one of the other students jumps off the roof and dies. Beckett is deeply impacted by the death after losing her mother so recently. She is haunted by visions of other students who have died at the school. While she has to defend her own sanity, she does start to investigate the visions. Her exclusive school might have some deep, dark secrets that it will kill to keep.
MOST POPULAR DVD RELEASES
LATEST DVD DATES
[view all]