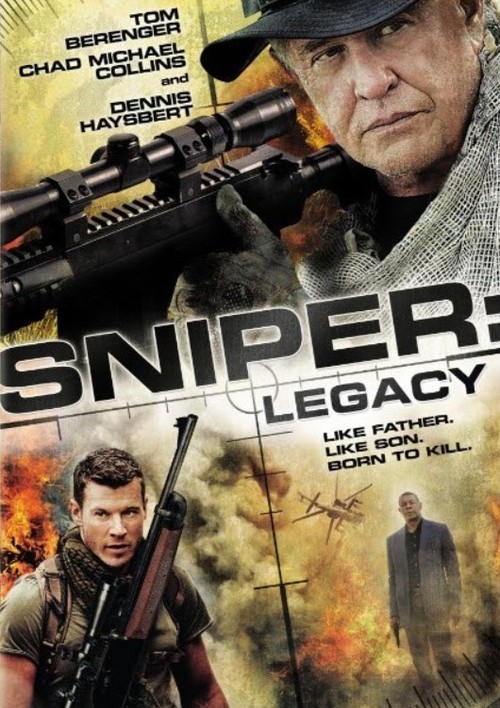 5.3
A rogue assassin is on the prowl, killing off high-ranking military leaders. Gunnery Sgt. Brandon Beckett jumps into the hunt after being told his father, legendary sniper Thomas Beckett, is one of the deceased. After his father saves him from an ambush, Brandon comes to a startling realization: His superiors had only been using him as bait all along. The father and son duo join forces to end the mad assassin and his path of death.
MOST POPULAR DVD RELEASES
LATEST DVD DATES
[view all]