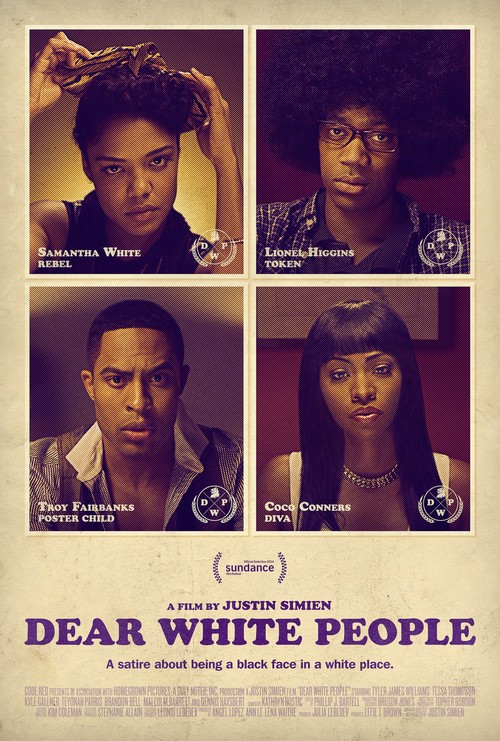 6.5
At Winchester University, an Ivy League College, black student Samantha White instigates a riot among African-American students angered at an African-American themed party thrown by a Caucasian student group. In addition, we will follow Samantha's race related struggles as the president of an all-black residential hall. The satire comically portrays past, present, and future racial issues in America. Join the hilarious feud and the mad mayhem as we explore one of the enduring social issues in the U.S.
MOST POPULAR DVD RELEASES
LATEST DVD DATES
[view all]