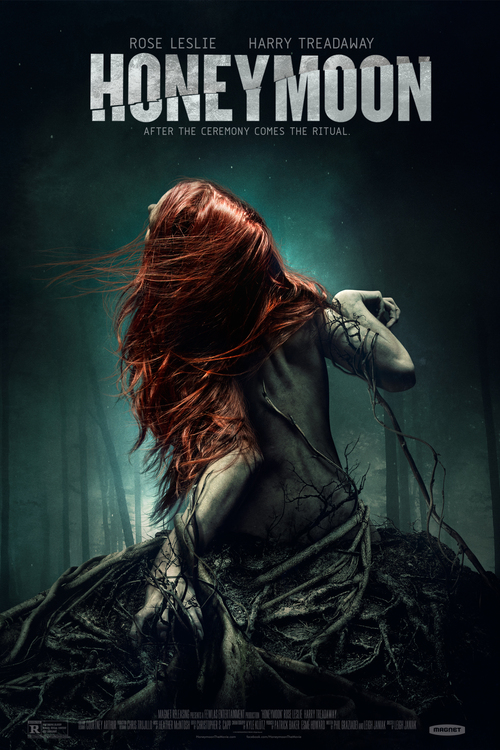 5.8
Paul and Bea are a pair of blissful newlyweds when they go to the lake country for their honeymoon. At first, it looks like an idyllic location, but the first night, Paul awakes to find Bea gone, and he discovers her wandering in the woods. After this bout of what he assumes to be sleepwalking, Paul notices more and more disturbing changes in Bea's behavior. He becomes increasingly concerned and wonders whether something traumatizing might have happened to her while she was in the woods. Something sinister is afoot; will the two of them make it through their honeymoon alive?
MOST POPULAR DVD RELEASES
LATEST DVD DATES
[view all]