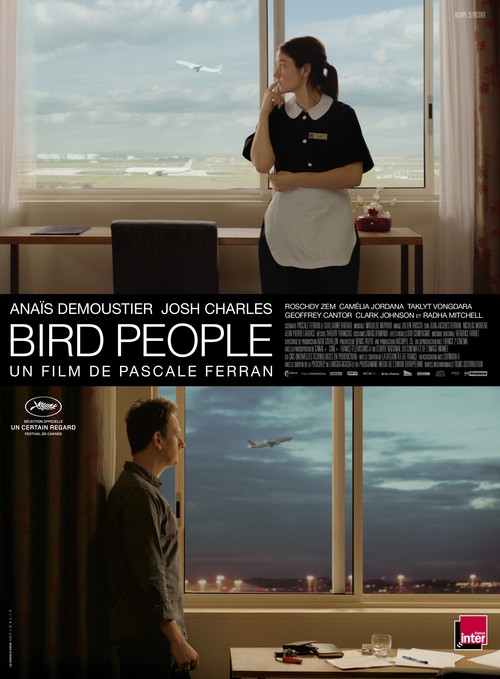 UR Drama, Fantasy, Romance
The products below contain affiliate links. We may receive a commission for purchases made through these links.
POSTERS
‹ ›

6.0
Gary Newman is an American businessman who seems like he has it all together, but one day at an airport just outside of Paris, he decides to abandon his life. He refuses to return to his wife, children and high-paying job, instead holing up in a nearby hotel. Also in the hotel is a maid named Audrey. Her issues are different than Gary's, but she is no less in crisis. The two of them are mysteriously connected by a small bird that keeps flitting between their rooms. Could they be fated to meet each other and change each other's lives?
MOST POPULAR DVD RELEASES
LATEST DVD DATES
[view all]