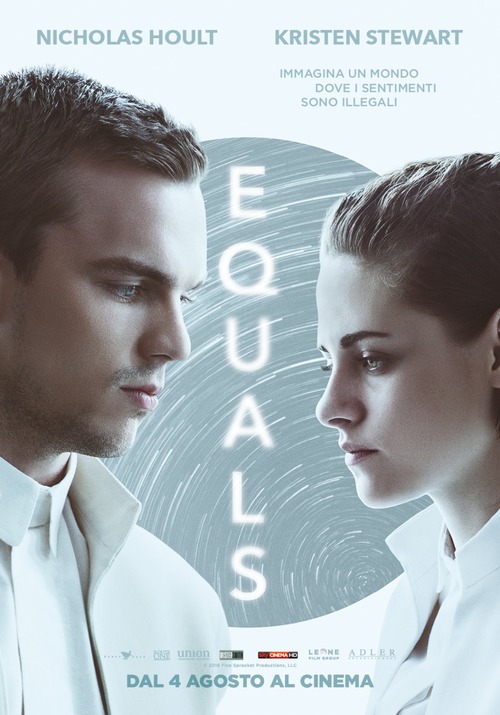 PG-13 Drama, Romance, Science Fiction
The products below contain affiliate links. We may receive a commission for purchases made through these links.
POSTERS
‹ ›

6.0
Nia and Silas live in a future world in which emotions have been dispensed with for the sake of peaceful living. Society is tranquil and utopian, and violence is a rarity. However, there is much that has been lost, and these two seek to reclaim it as they discover a bond with each other that makes little sense in this emotionless world. Together, they begin to explore the recesses of their hearts and minds in an effort to awaken the emotions that have seemingly been purged from all of humanity. What does love mean in a world driven by logic?
MOST POPULAR DVD RELEASES
LATEST DVD DATES
[view all]