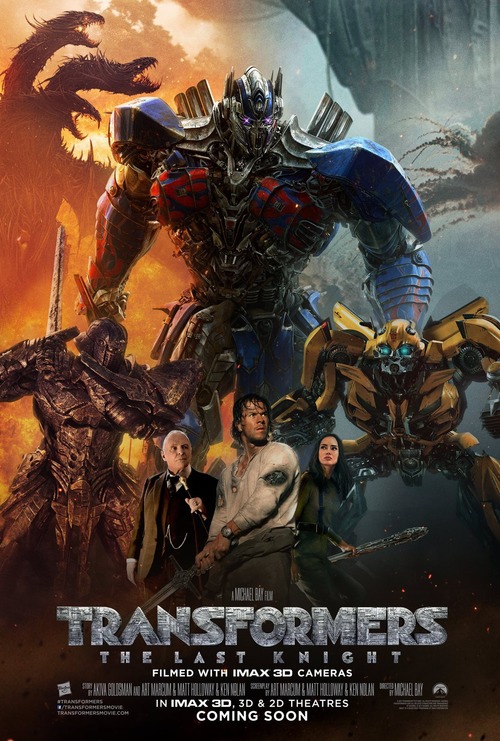 5.2
Optimus Prime has vanished. As a result, humans are waging an all out war against the Transformers, both Autobots and Decepticons. But former allies of the Autobots are doing what they can to save their robotic comrades and bring the conflict to an end. They must also uncover the reasons why the Transformers have taken such an interest in Earth, a mystery that could be tied to a legendary king of England. Meanwhile, the greatest threat humans and Transformers have ever faced is looming.
MOST POPULAR DVD RELEASES
LATEST DVD DATES
[view all]