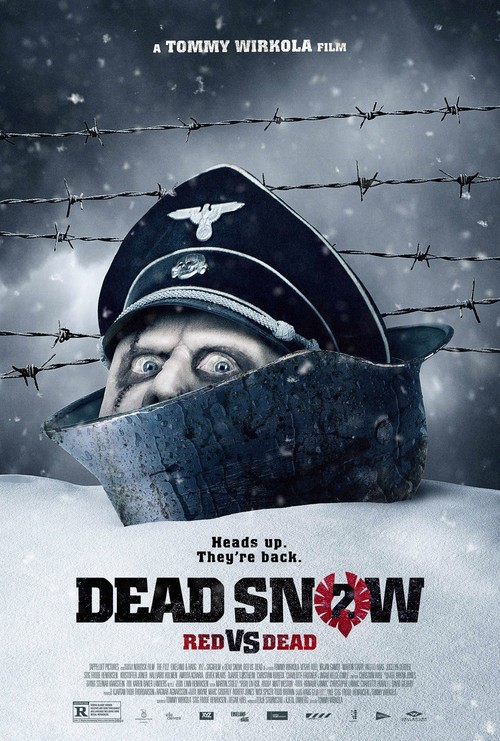 R Action, Comedy, Horror
The products below contain affiliate links. We may receive a commission for purchases made through these links.
POSTERS
‹ ›

6.8
Martin wakes in the hospital. He has a tale to tell about Nazi zombies, how he lost his arm and the army of undead that are trying to kill everyone. Unfortunately, no one believes his story. His new transplanted arm used to belong to Herzog, and has a mind of its own. When the arm starts killing, Martin is accused of the murders. He escapes the hospital and must stop the army of undead, Nazi zombies before they take over the world. A squad of American zombies rise at Martin's side to help him fight against the Nazi undead. They will fight head to head with the evil undead army with Martin as their leader.
MOST POPULAR DVD RELEASES
LATEST DVD DATES
[view all]