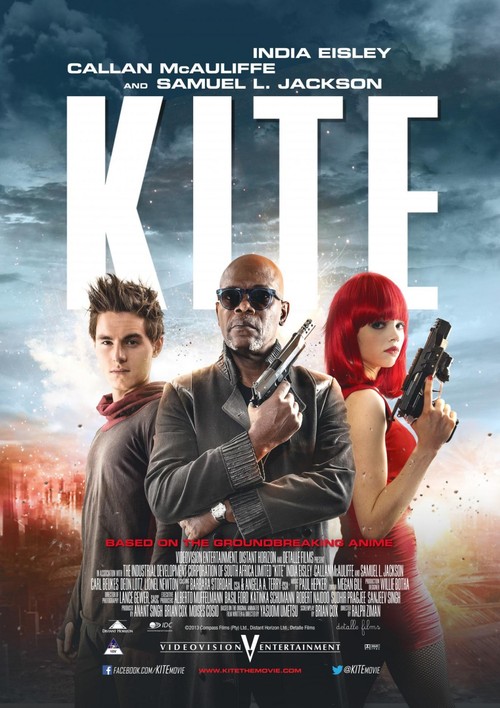 4.3
Sawa is a woman who has lived her entire life in a corrupt society. Crime runs rampant and gangs are everywhere. The cops can do little to stop the tide of criminals that run things. Her parents are killed in a brutal murder. Sawa's father was a police officer trying to staunch the flow of criminals in the city, so when he's murdered, Sawa turns to her father's former partner, Karl Aker. She joins forces with a friend from her past to become an assassin to find the people who murdered her parents.
MOST POPULAR DVD RELEASES
LATEST DVD DATES
[view all]