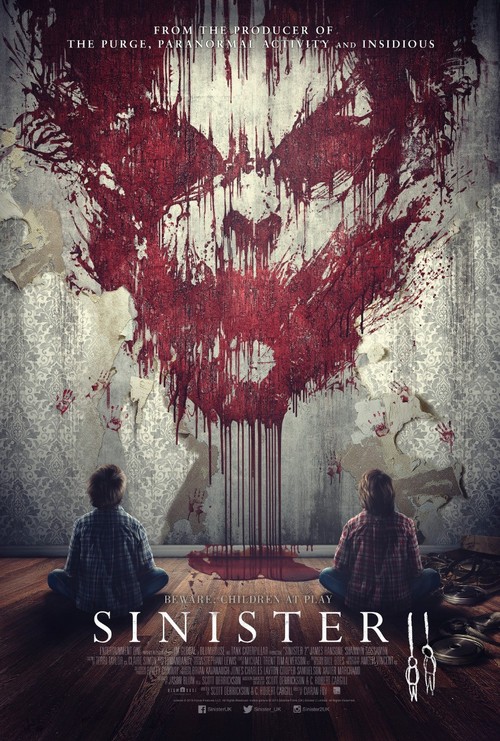 5.3
A young mother and her 9 year old twin sons relocate to a bucolic community where they are unknowingly living in the same rustic home as the evil Bughuul who attempts to convince one of the children to murder their entire family whilst recording the gruesome footage. Meanwhile, the town's Deputy, Deputy So & So, partakes in the investigation of these despicable murders-- determined to stifle the crimes and prevent more of these horrific murders from happening.
MOST POPULAR DVD RELEASES
LATEST DVD DATES
[view all]