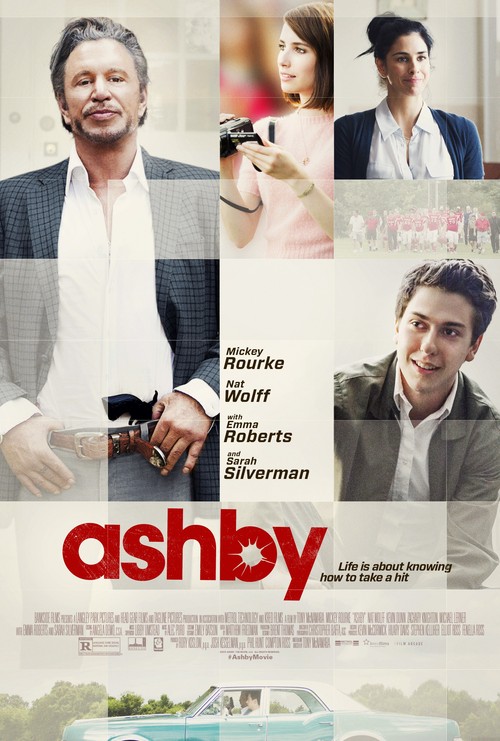 6.4
Ed, a 17-year-old teen, is struggling to find out who he should be and what his place in the world might be when he befriends Ashby, a terminally ill neighbor who just so happens to be an ex-CIA hired assassin. Ashby is grappling with his life choices and trying to make amends with God and himself before he passes. The two form a strange bond of kinship, while Ed discovers that Ashby?s means of making amends might include killing three of his old bosses who, in the past, had misled him into breaking his oddly twisted code of honor.
MOST POPULAR DVD RELEASES
LATEST DVD DATES
[view all]