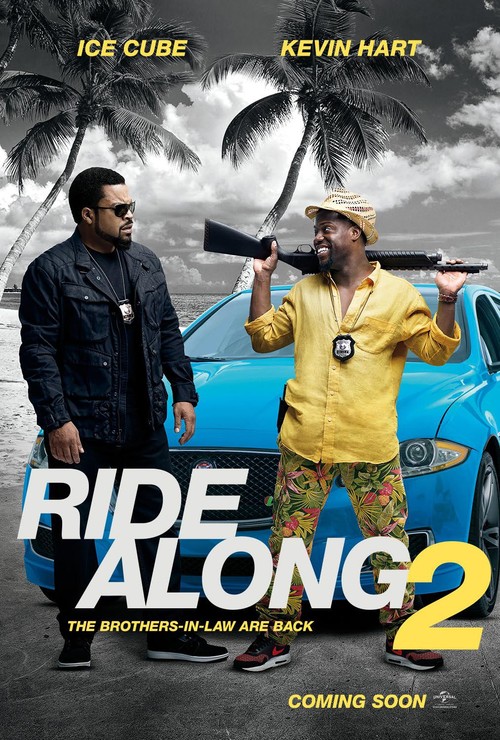 PG-13 Action, Comedy
The products below contain affiliate links. We may receive a commission for purchases made through these links.
TRAILER

5.9
One of the biggest days of Ben Barber's life is quickly approaching and as he prepares to marry the woman of his dreams he still has a lot to prove. In an attempt to prove he is worthy of marrying the woman of his dreams(Angela) Ben's soon to be brother-in-law James brings him along on a journey to Miami he will never forget in order to take down the Atlanta drug source once and for all.
MOST POPULAR DVD RELEASES
LATEST DVD DATES
[view all]