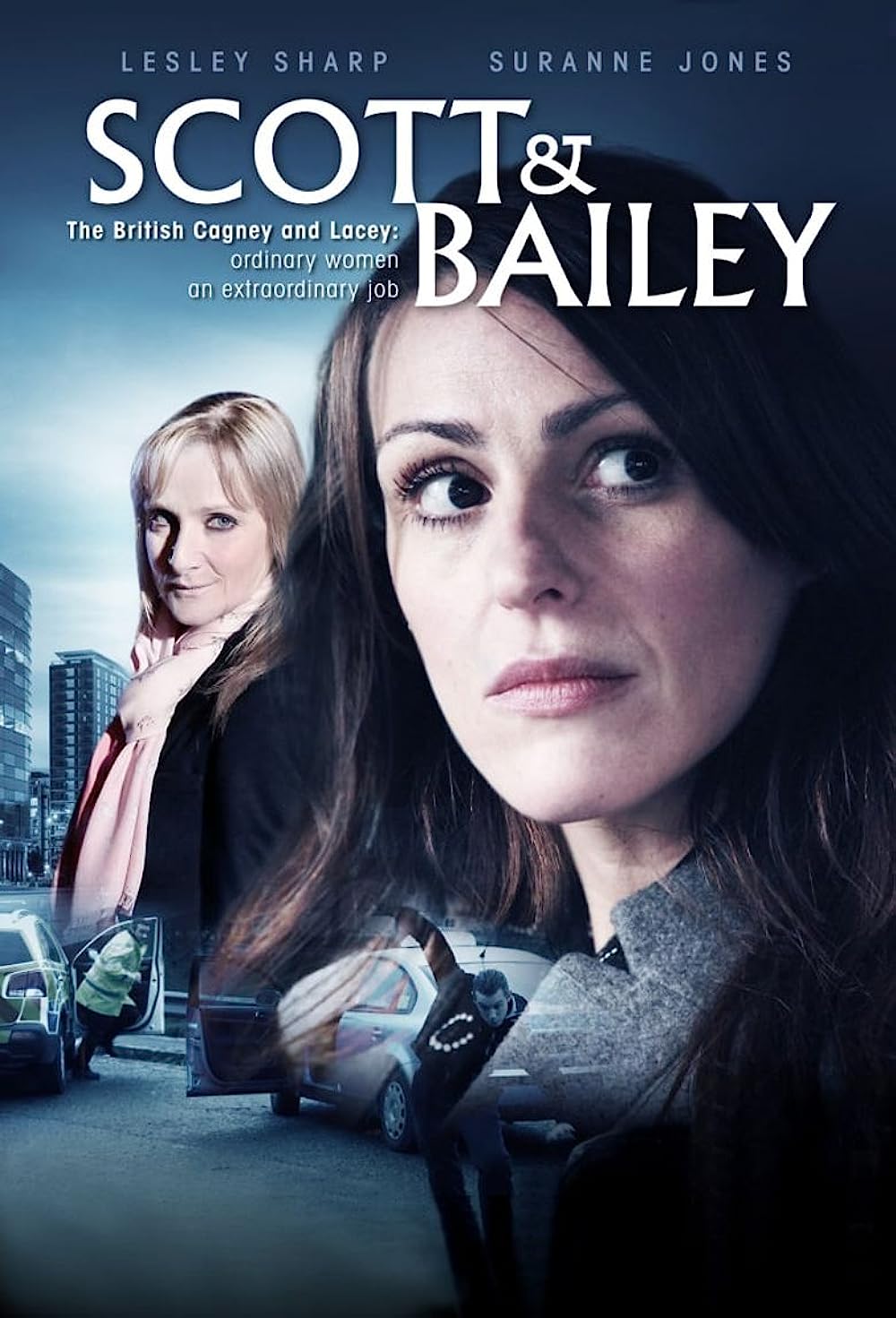 8.0
Scott and Bailey is a crime drama that follows the lives of two detectives of the Major Incident Team within the Manchester Metropolitan Police force. The story revolves around the detectives' criminal investigations and personal lives as the two characters and their quirky behaviors are contrasted against each other. Along with intriguing murder analysis and other detective work, Scott and Bailey contains quite of bit of drama that is centered around romance, family ties, and destructive relationships.
MOST POPULAR DVD RELEASES
LATEST DVD DATES
[view all]