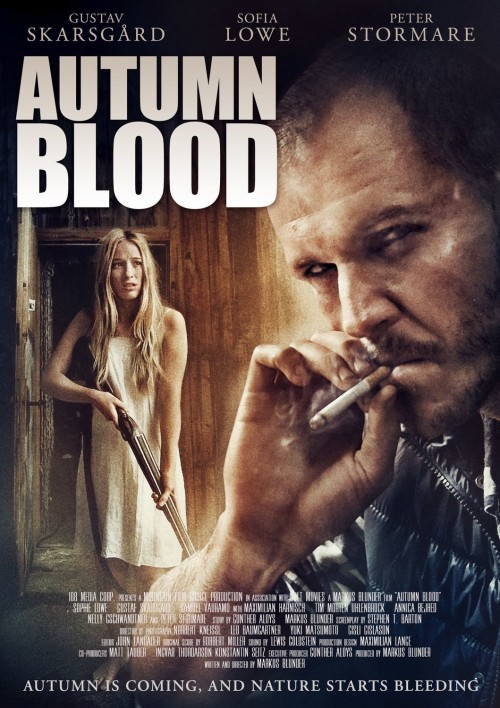 5.3
A 16-year-old girl and her 10-year-old brother are orphaned in the mountains of Austria. The pair decide to keep their mother's death a secret to avoid being separated by Child Welfare Services. They must learn to live off the land in order to survive. The girl is optimistic in facing the challenges that lie ahead of them. Her brother, by contrast, hasn't spoken since witnessing their father's senseless murder at the hands of the town's mayor. When the girl is attacked and brutally raped by a band of hunters led by the mayor's son, the orphans must reevaluate their worldview.
MOST POPULAR DVD RELEASES
LATEST DVD DATES
[view all]