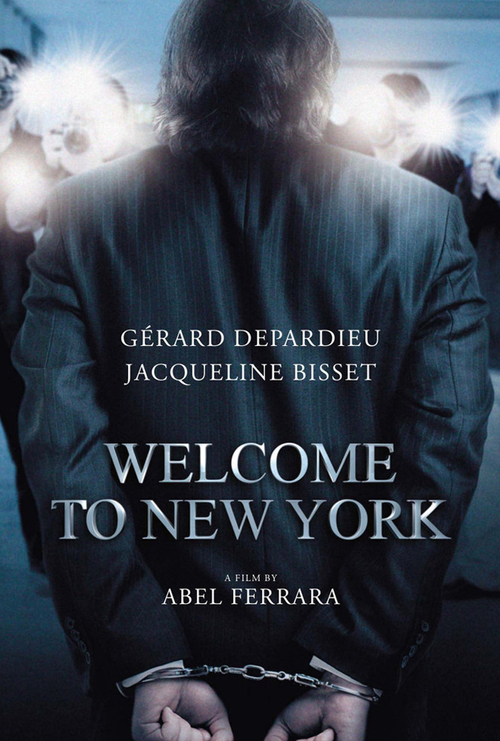 5.3
Devereaux is a businessman who thinks he's above the law. He lives an incredibly powerful life filled with money, alcohol and women. When he sees something, he takes it. He's staying in New York, although, he's a French citizen. When the French authorities start to question his life back in France, he schedules a trip back. Before he leaves on his trip, he sexually assaults one of the hotel's maids and is arrested. After his run in with the law in the U. S., it wakes him briefly to the morally corrupt life that he leads. He must face a trial in the United States while being on house arrest. The spotlight on his life impacts his marriage.
MOST POPULAR DVD RELEASES
LATEST DVD DATES
[view all]