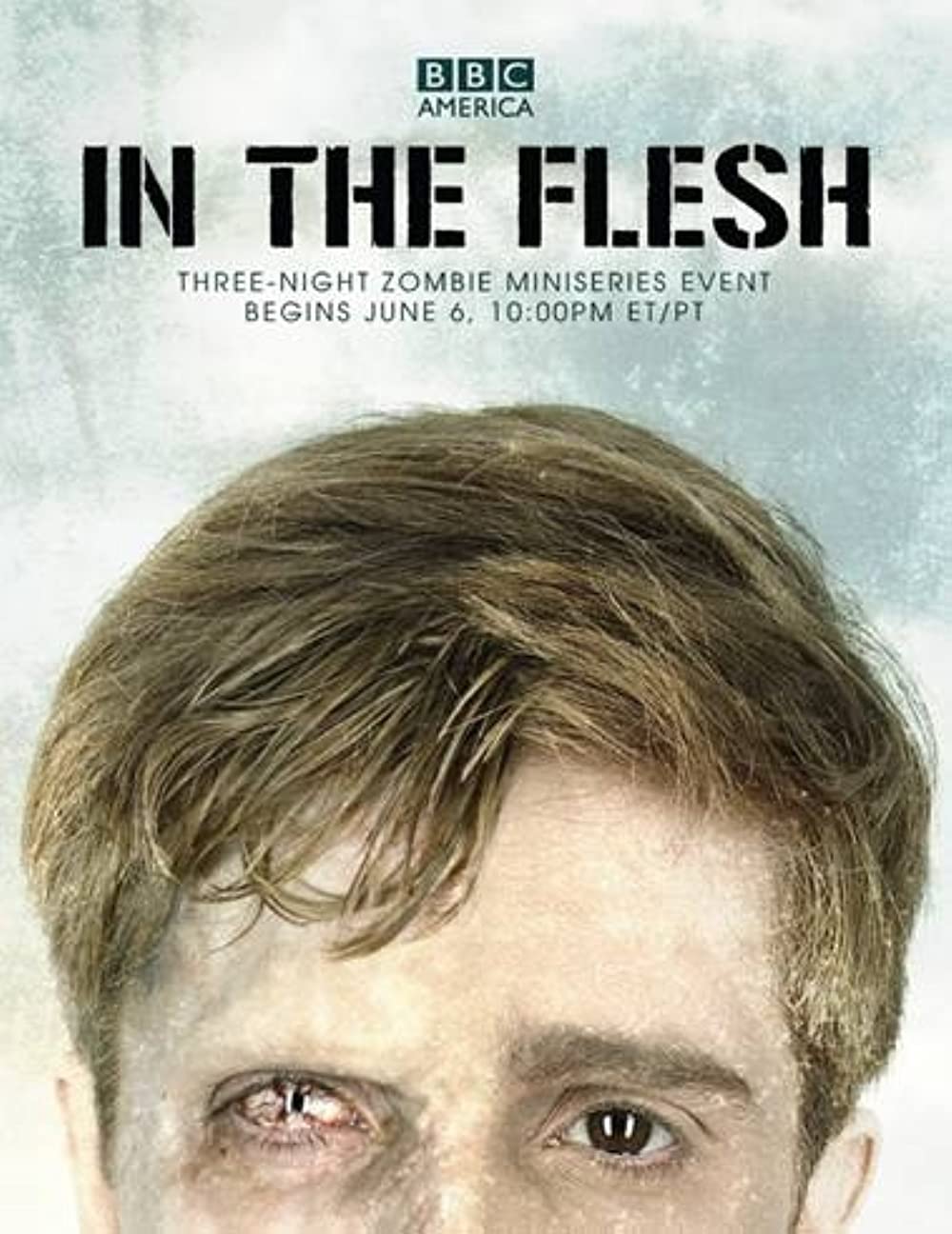 7.9
Four years after the "Rising," an apocalyptic event around the world, the government begins to rehabilitate the undead back into society. One particular teenager has to deal with acceptance and inclusion, which would be a common challenge in a normal world. However, being undead places that challenge on a whole new level. When he returns home to his small, Lancashire village, he faces a hostile reception along with the struggle of having to deal with his own demons.
MOST POPULAR DVD RELEASES
LATEST DVD DATES
[view all]