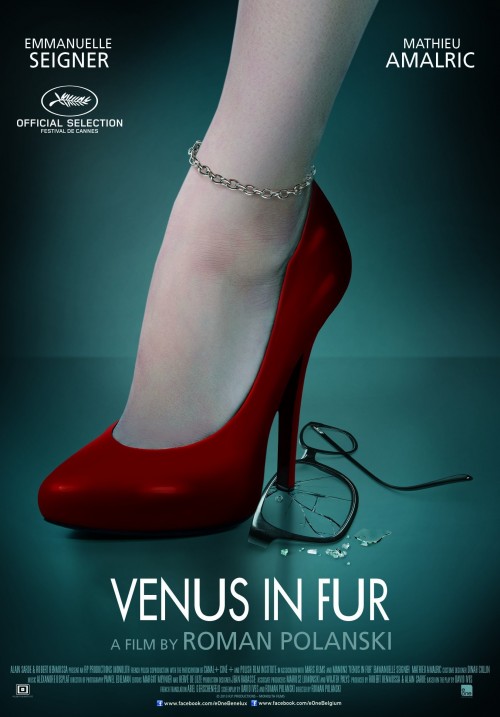 7.1
As an aspiring writer and director, Thomas is eager to bring his latest play to life. His piece is an adaptation of Venus In Furs, an Austrian novel written in the 1870s. Because of his passion for his project, Thomas struggles to find the right cast, which almost leads him to despair until Vanda comes into the theater. Although Vanda hardly looks the part, she persuades Thomas to give her a chance. Thomas is skeptical at first, but when Vanda starts to perform, he is quickly transfixed with her ability to understand the main character. It is readily apparent that Vanda knows every line, and Thomas begins to see her not only as his perfect leading lady but as the central obsession of his work.
MOST POPULAR DVD RELEASES
LATEST DVD DATES
[view all]