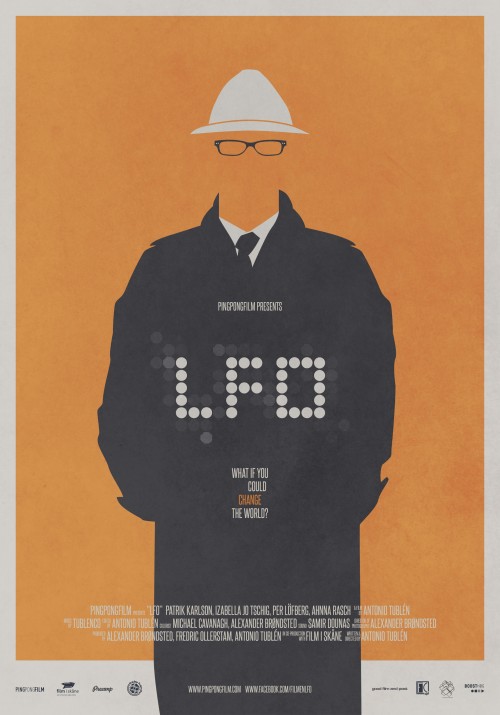 Drama, Science Fiction
The products below contain affiliate links. We may receive a commission for purchases made through these links.
POSTERS
‹ ›

6.6
LFO: The Movie is a dark comedic drama with science fiction elements that follows the story of an unnamed single, shy man who discovers after a freak accident that he gained the ability to hypnotize other people just by using the sounds around him. He then starts experimenting with his powers. First he starts playing harmless pranks on his neighbors. Then he escalates to manipulating the lives of family and friends. The temptation of his new powers become overwhelming, and his continued use of his hypnotic powers to take over the world start to have severe consequences for the future of mankind. Eventually, the fate of the world hangs in the balance as well.
MOST POPULAR DVD RELEASES
LATEST DVD DATES
[view all]