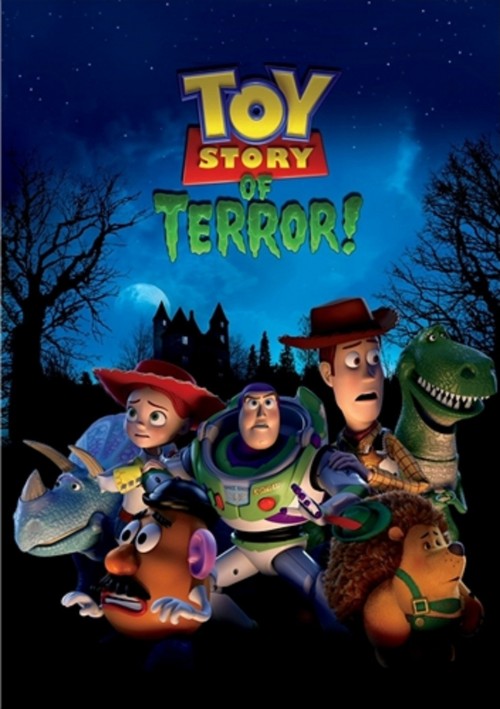 7.5
The toys are about to go on another adventure. Bonnie has packed her toys in the truck of the car while she travels with her mother to grandma's home. The entire gang is in the trunk of the car watching a movie when the car breaks down on the side of the road. The flat tire forces the family to spend the night at a motel. That means the toys have a new place to explore. Woody, Buzz, Jessie, Rex and Mr. Potato Head wander around the motel until one of them goes missing. The others have to figure out what happened before they leave the motel, or the toy might get left behind. Spooky and terrifying things begin to happen and the others must solve the mystery before they all disappear.
MOST POPULAR DVD RELEASES
LATEST DVD DATES
[view all]