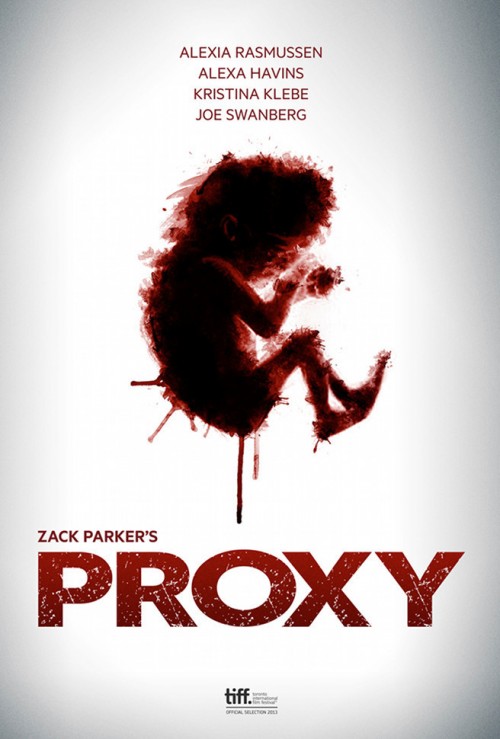 NR Drama, Horror, Thriller
The products below contain affiliate links. We may receive a commission for purchases made through these links.
POSTERS
‹ ›

5.7
Esther loses her unborn baby in a brutal attack just weeks before her due date. While in the hospital, a concerned social worker suggests that she join a support group to help with her terrible loss. After some time mourning her loss and finding no relief from the depression, Esther takes the social worker's advice and attend a group session. Esther meets Melanie whose son was kidnapped. The two become somewhat friendly in a short time. Later, Esther notices Melanie in the mall. Before she can get Melanie's attention, Esther sees something inexplicable. Both women have issues to deal with, and they seem to suffer from depression, delusions and something much more deranged. Esther's partner and Melanie's husband are very impacted by the mental state that surrounds the two women, and they can't help but be pulled into the craziness.
MOST POPULAR DVD RELEASES
LATEST DVD DATES
[view all]