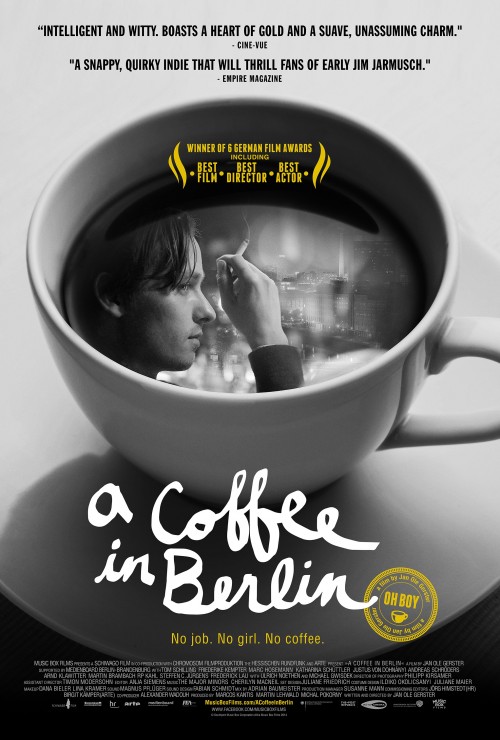 7.3
This 2013 German Oscar Award-winning film follows a day in the life of Niko, an aimless twenty-something who has dropped out of college to figure out the meaning of his life. He spends his days roaming the streets of Berlin observing life around him but becoming further removed from it himself. One day, a series of incidents change the course of his life. His father cuts him off from financial support, his girlfriend rejects him and a questionable psychiatrist confirms his perceived "emotional imbalance." Then, the childhood classmate he once nicknamed 'Roly-Poly' because of weight problem turns up. Claiming not to have any hard feelings, it soon becomes clear she has an agenda for him. The consequences of his passive lifestyle weigh heavily upon him and Niko decides it is time for a change.
MOST POPULAR DVD RELEASES
LATEST DVD DATES
[view all]