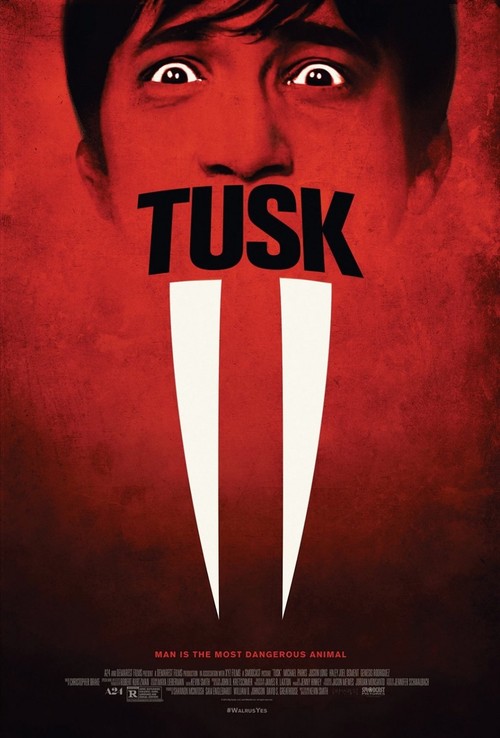 R Comedy, Drama, Horror
The products below contain affiliate links. We may receive a commission for purchases made through these links.
POSTERS
‹ ›

5.3
The movie follows Teddy, a podcaster and budding journalist who travels to the backwoods of Manitoba, Canada to help find his friend and partner Wallace. Wallace has been missing ever since he left Teddy and his friends to interview the mysterious Mr. Howe, an aging seafarer who might be more than he seems. Teddy is helped along the way by Wallace?s girlfriend Allison and a former Canadian police officer. Teddy will need all the help he can get as he embarks on a journey that will change his life and the lives of his friends forever.
MOST POPULAR DVD RELEASES
LATEST DVD DATES
[view all]