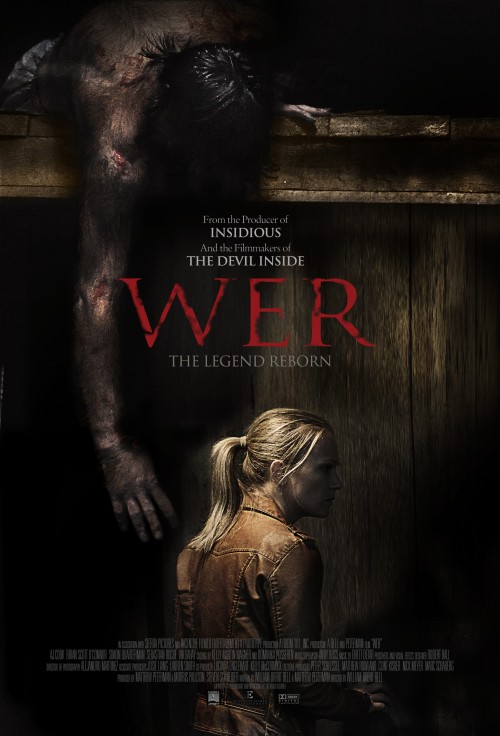 R Horror, Mystery, Thriller
The products below contain affiliate links. We may receive a commission for purchases made through these links.
TRAILER

5.9
A couple and their young son are camping in the woods in France when they hear a rustling in the brush. Their dog barks repeatedly before suddenly whimpers in pain. In a frenzy of chaotic activity and spraying blood, the father and son are killed and the mother is left bloody and broken. She insists that the man who attacked them was hairy with large hands. The police immediately arrest a man who fits that description. He also happens to live in the woods near where the family was camping. The man refuses to talk to anyone until he is appointed a lawyer. When that lawyer shows up, she tries to figure out exactly what happened and how her client is involved. Mysterious things begin to happen as she investigates the incident further.
MOST POPULAR DVD RELEASES
LATEST DVD DATES
[view all]