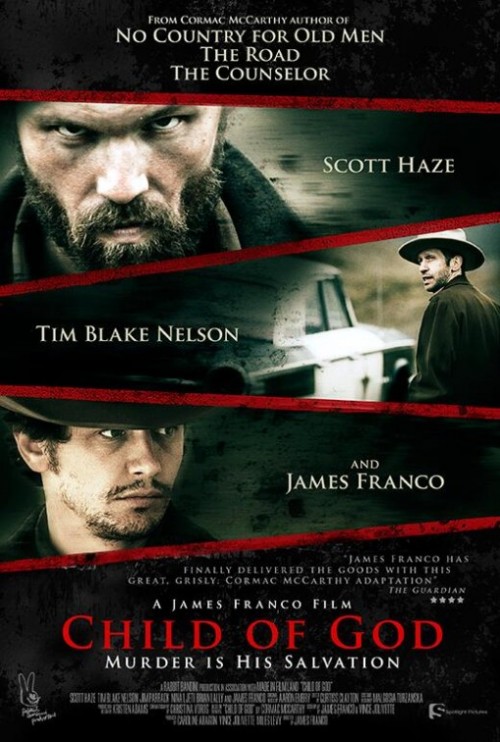 5.4
Lester Ballard lives a relatively lone existence. He doesn't want to interact with other people, and he is incredibly violent. He can barely communicate with other human beings. He loses his land and has to move. Instead of buying a home and becoming a part of society, he retreats further into an animalistic state. When he moves into the woods, he doesn't interact with polite society unless he cannot find food. He terrorizes folks and ultimately, he's accused of rape. Ballard becomes more feral and crazy as time passes. He deteriorates into a murderous animal that the sheriff needs to stop quickly. Previously, the sheriff allowed Ballard to live in the woods and didn't harass him. Now, the sheriff has to hunt Ballard down and stop him before he harms anyone else.
MOST POPULAR DVD RELEASES
LATEST DVD DATES
[view all]