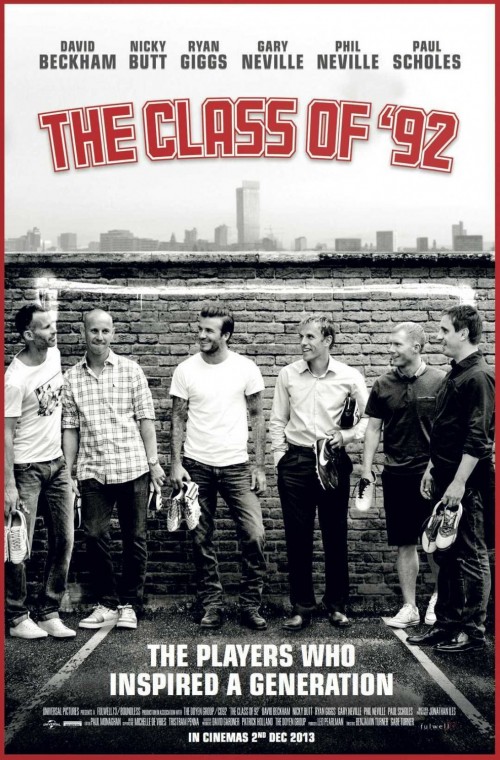 8.0
Though called "The Class of 92," this documentary actually follows the meteoric rise to stardom of six of the most famous members of the Manchester United football team (included amongst the six are Ryan Giggs and David Beckham) over a series of seven years: 1992 to 1999. Finding its climax when Manchester United earns the right to compete in the European Cup, the film examines all of the highs and lows leading up to that massive game, all the while interspersing some of the biggest cultural happenings and social changes occurring throughout the United Kingdom during that same time period.
MOST POPULAR DVD RELEASES
LATEST DVD DATES
[view all]