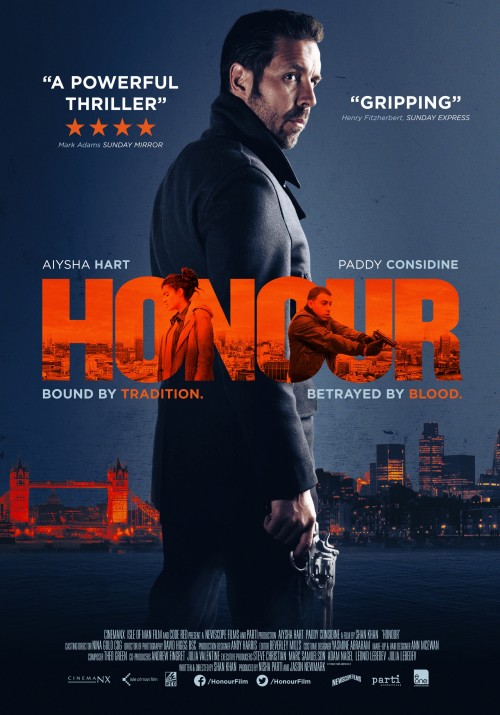 NR Drama, Thriller
The products below contain affiliate links. We may receive a commission for purchases made through these links.
TRAILER

6.0
Set in modern day West London, the tradition of honour killing to escape family shame in the Muslim faith is examined. Mona is a young British girl from a Muslim family. She has plans to run away with her boyfriend, who just so happens to be Punjabi. When her family finds out what the young couple is planning, she is forced to make her escape and leave on her own. Rather than let her go, her family seeks to put an end to their humiliation. Intent on punishing her for the perceived crimes against them and their faith, her family pays a bounty hunter to track her down.
MOST POPULAR DVD RELEASES
LATEST DVD DATES
[view all]