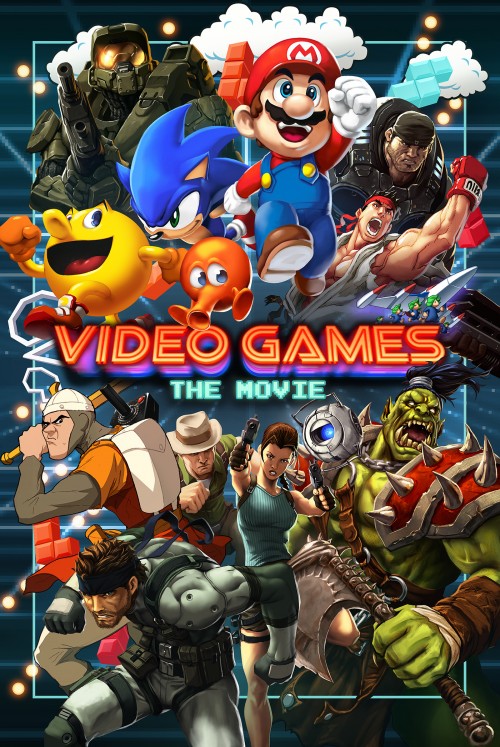 NR Animation, Documentary, History
The products below contain affiliate links. We may receive a commission for purchases made through these links.
TRAILER

6.1
Full-length documentary Video Games: The Movie enjoyably explores the cultural phenomenon that video games have become. It delves into the history of video games and their gradual evolution from simple arcade games decades ago to the much more complex and involved games of today, with backstories, world-building, character development, and interactive roleplay that make games a whole new medium of art and storytelling. Including opinions from experienced game developers, longtime fans, and even celebrity gamers, the documentary considers not only games themselves, but also their cultural impact, their significance to the players, and the entire online communities of gamers where players have formed lifelong friendships. Even looking to the future and speculating about where technology could take the field of gaming within the next few decades, Video Games: The Movie explores a familiar medium in a whole new in-depth way.
MOST POPULAR DVD RELEASES
LATEST DVD DATES
[view all]