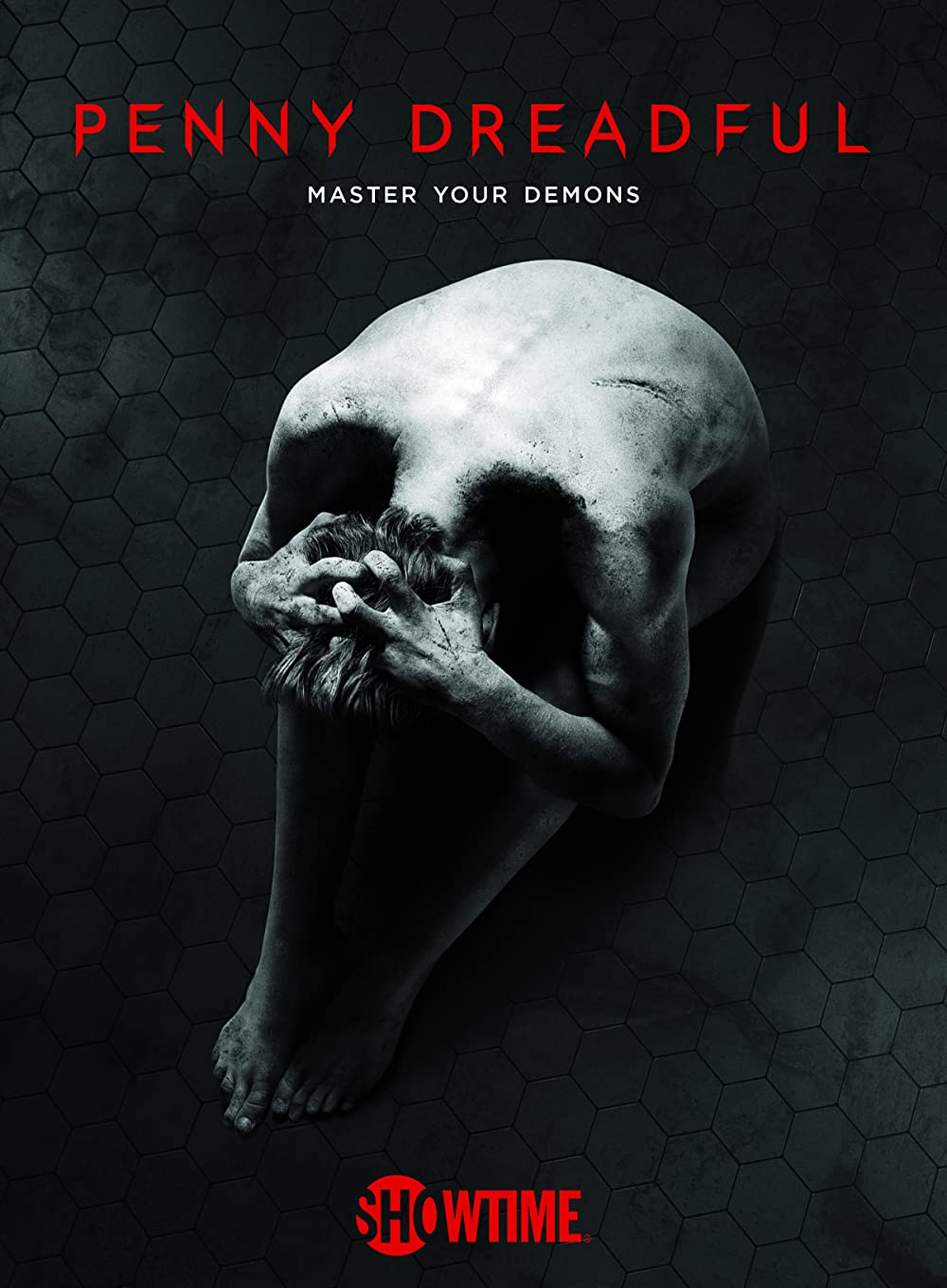 8.2
Penny Dreadful is a series set in a world populated by the characters of Victorian horror stories. From Dorian Grey to Victor Frankenstein, the familiar tales combine with new players to create a story of the supernatural and the ones who hold back the darkness. The mysterious Vanessa Ives and her newest recruit, Ethan Chandler, work together with a cadre of other well known heroes and villains to stop evil vampires, werewolves, and demons, while also fighting against their own darker inclinations. Against a backdrop of the Ripper killings and the shadowy streets of London, this dark tale is a mix of supernatural horror, the human side of evil, and the casualties of the choices made for both selfishness and survival.
MOST POPULAR DVD RELEASES
LATEST DVD DATES
[view all]