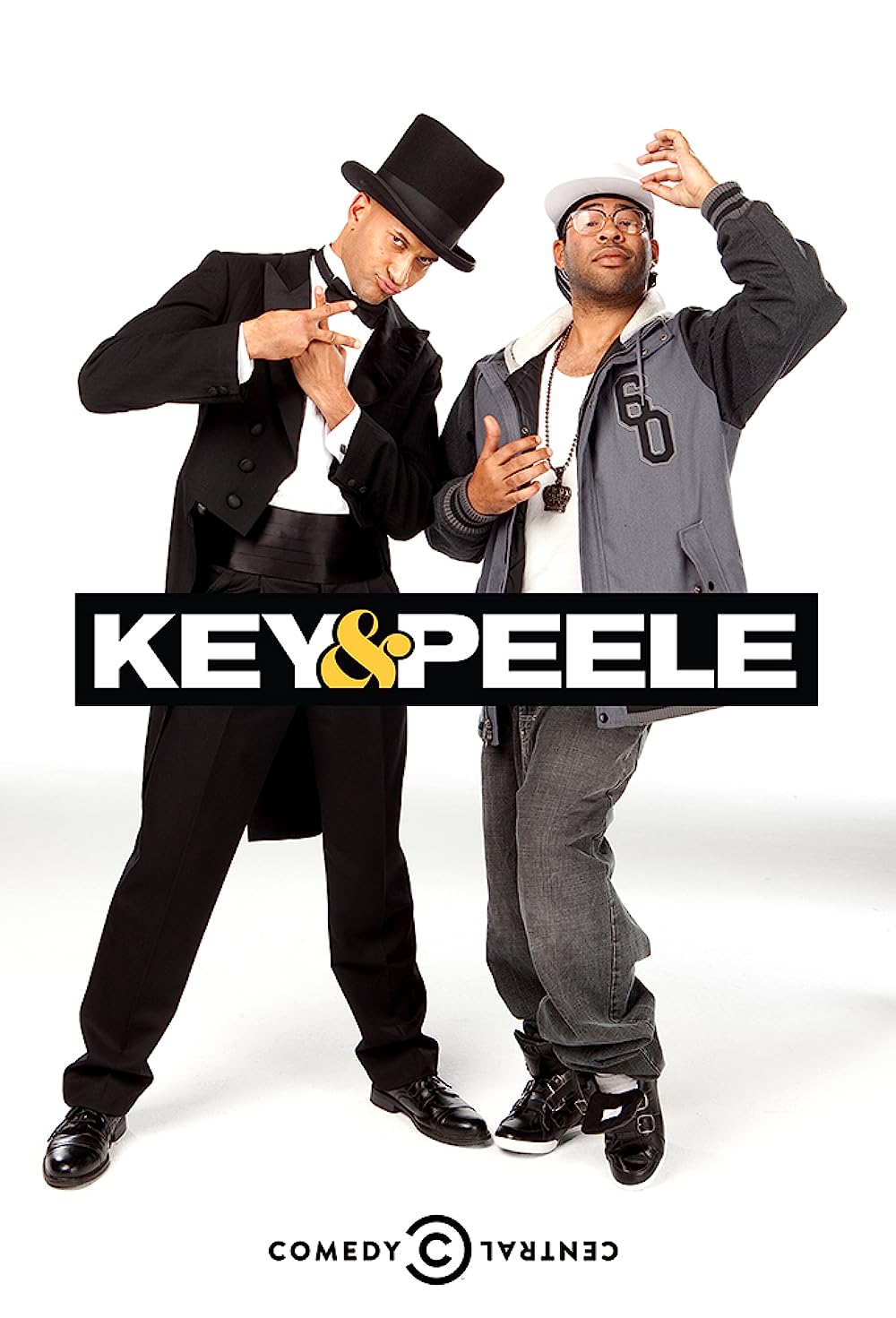 8.3
Key & Peele is a sketch comedy show that features several pre-taped segments that are intermixed with introductions by the titular comedians in front of a live studio audience. The sketches are topical and often deal with social mores, race relations and African-American culture. Popular recurring characters include the eloquent but vague President Barack Obama and his more expressive "anger translator," Luther; Mr. Garvey, a confrontational substitute teacher from the inner-city who mispronounces the names of his students; Wendell Sanders, a lonely, overweight nerd who talks to his sci-fi and fantasy action figures as if they were his friends; and DeVon, a shifty, paranoid landlord who always thinks the worst of his apartment tenants.
MOST POPULAR DVD RELEASES
LATEST DVD DATES
[view all]