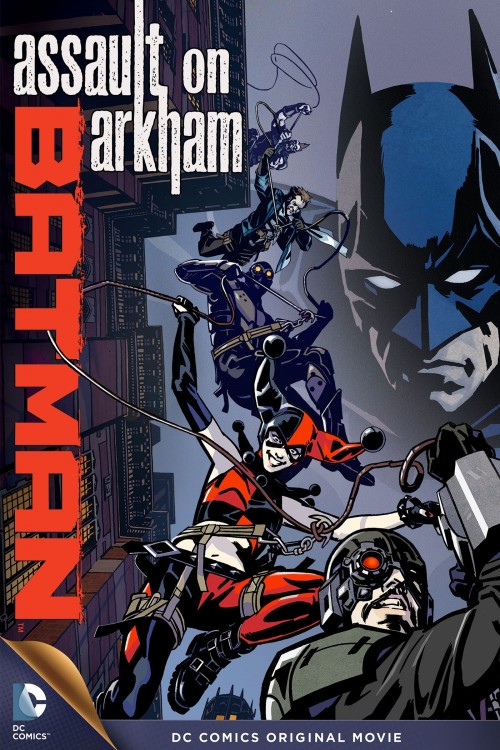 PG-13 Action, Animation, Crime
The products below contain affiliate links. We may receive a commission for purchases made through these links.
POSTERS
‹ ›

7.4
Batman always has his hands full with the various bad guys running rampant through Gotham City, and right now, he's even busier than usual. That's because he faces two equally serious threats, and he cannot fully deal with them both at once, though he is determined to vanquish both adversaries. One is an old nemesis: the nefarious Joker, who thrives on anarchy and creating mayhem wherever he goes. The Joker is delighted to trouble Batman by planting a bomb that the gadget-laden superhero must try to find and diffuse. Meanwhile, a gang of villains called the Suicide Squad has surfaced to cause all sorts of trouble. Batman has not dealt with this group before, at least not under this name. He is puzzled by their intentions and methods and eager to prevent them from causing any trouble to Gotham City and its citizens, which he has sworn to faithfully protect.
MOST POPULAR DVD RELEASES
LATEST DVD DATES
[view all]