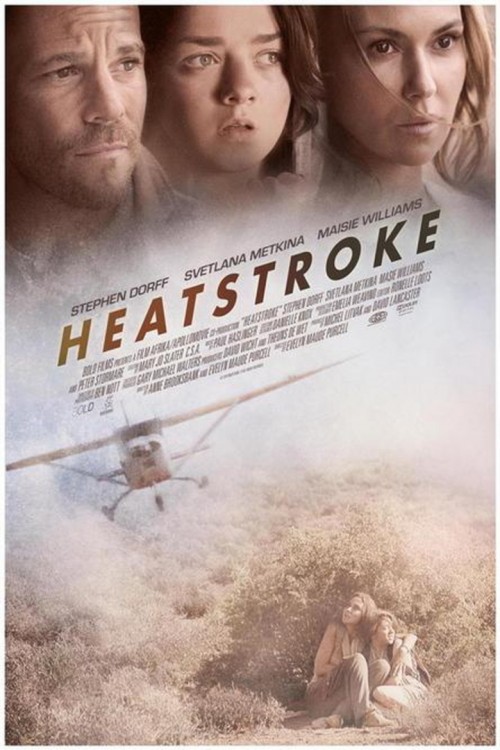 5.0
Paul is a divorced research scientist whose particular area of interest at this point in his life is hyenas. He decides that he would like to study them up close, so he plans a trip to Africa, taking his girlfriend along in hopes that they will have an exciting adventure together that will strengthen their bond. His ex-wife changes the dynamics of the trip, though, when she begs him to take their troubled teenage daughter along. Shortly after their arrival, Paul accidentally runs afoul of some poachers and gun runners, and they kill him, leaving his girlfriend and daughter to fend them off by themselves while facing the hostile conditions of the African desert. These two barely know each other and might not like each other very much, but they are going to be dependent on each other if they are ever going to make it out of Africa alive.
MOST POPULAR DVD RELEASES
LATEST DVD DATES
[view all]