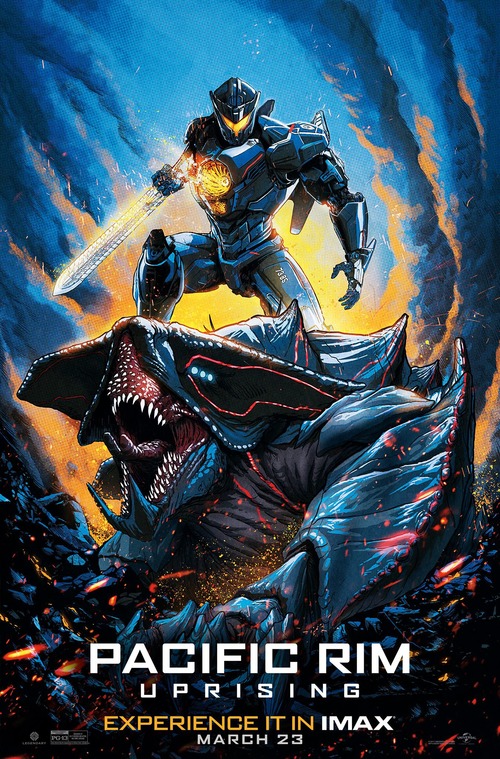 6.0
Earth is in a constant state of war between the human Jaeger robots and the Kaiju monsters. Years after discovering the Kaiju, the fighting has been a normal part of life for the newest generation of soldiers. Now, however, the Kaiju are evolving and adapting to the weapons being used against them. The humans must finish this war once and for all, as well as destroy the newly advanced Kaiju, or risk never being able to stop them again.
MOST POPULAR DVD RELEASES
LATEST DVD DATES
[view all]