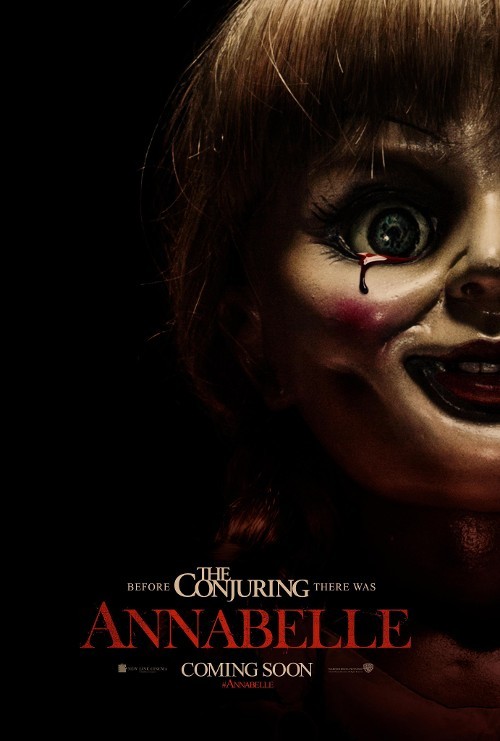 5.4
The Perron family move into a Rhode Island home. Move-in day is extremely smooth, but there are a few little creepy moments for some of the family members. The family dog won't enter the home and is later found dead. One of the five daughters wakes with a bruise on her face. A few nights later, two of the daughters are attacked by an unseen force. There are instances of sleepwalking, mysteriously locked doors and faint giggling and clapping where no one exists. As the unexplained mysteries continue, the family contacts paranormal detectives to guide them. During the course of events, a doll named Annabelle seems to be the center of the phenomenon and her adventures continue long after the family has moved on from the home.
MOST POPULAR DVD RELEASES
LATEST DVD DATES
[view all]