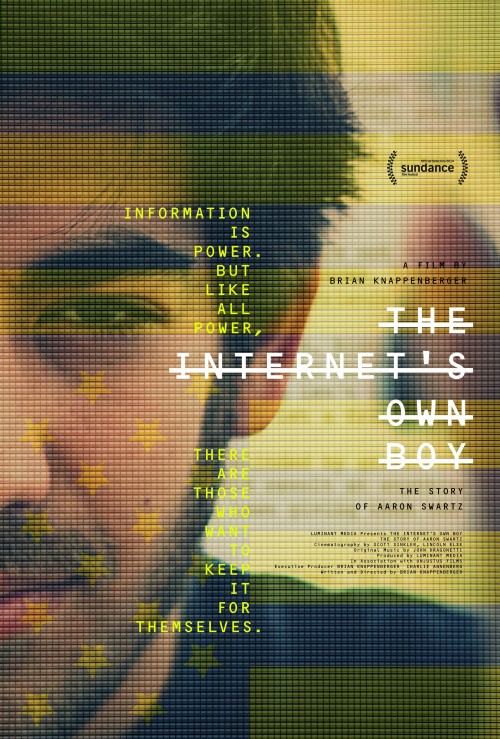 8.0
Aaron Swartz was a brilliant young man who had no problem fighting for what he believed in. When he as still a young teenager, Swartz began to revolutionize the way that people communicated over the Internet. He founded the information sharing company known as Reddit and developed the RSS sharing protocol from scratch. He developed Internet programs and platforms that would continue to revolutionize the Internet years after he would no longer be around. Aaron Swartz was also an activist who believed strongly that the Internet should be an open platform for everyone to access. His work was centered around making information readily available and his activism spit in the face of laws that would constrain the sharing of information. He believed strongly in the power of the Internet and he also believed strongly in individual civil liberties. He believed so strongly that he took his own life at age 26 to show just what can happen when laws go too far.
MOST POPULAR DVD RELEASES
LATEST DVD DATES
[view all]