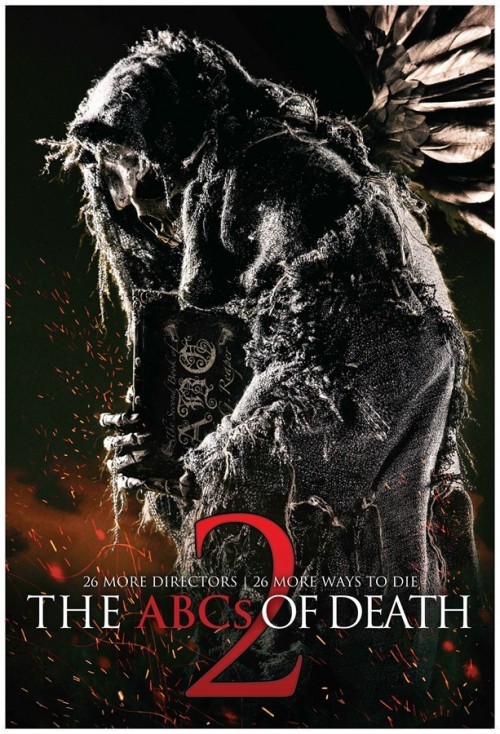 5.4
Who would imagine there could be a second 26-chapter anthology that could showcase the vicious wonders of death? Moviegoers are challenged to learn their ABC's all over again. Horror fans will be gruesomely entertained by a continual stream of blood and gore, and they'll experience plenty of it as they learn 26 new ways that a person can meet his or her untimely demise. "A, B, C, D, E, F, G...I'm wondering how this movie will affect...me." Faint of heart? Bold beyond measure? Either way, there's plenty of food for thought...for those who can make it through all 26 letters of the alphabet.
MOST POPULAR DVD RELEASES
LATEST DVD DATES
[view all]